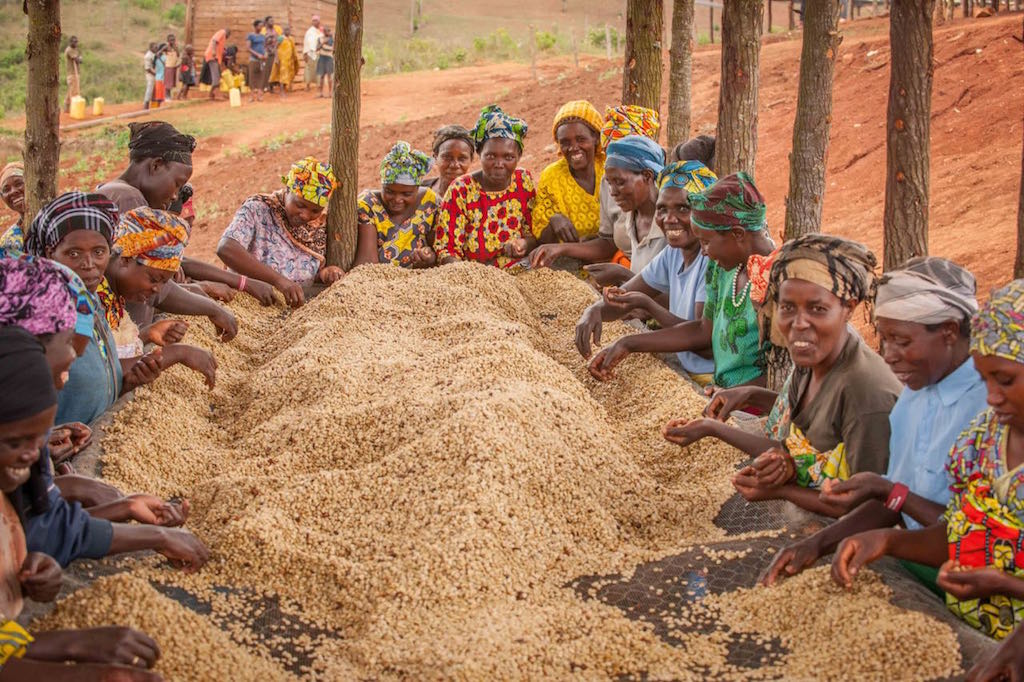 At its U.S.-Africa Business Forum today, Bloomberg Philanthropies announced a $10 million grant to the Relationship Coffee Institute, established to help improve the livelihoods of women coffee farmers in Rwanda and the Democratic Republic of Congo through training and market access.

It’s an astounding donation amount, following a previous similar donation of $2 million that has since yielded positive and potentially scaleable results. Green coffee importer Sustainable Harvest is the sister organization of the nonprofit Relationship Coffee Institute, and Bloomberg Philanthropies estimates that the additional investment will positively impact some 20,000 female farmers in sub-Saharan Africa.

“The funding from Bloomberg Philanthropies allowed Sustainable Harvest to scale its social enterprise model by working with government and local NGOs,” Bloomberg Philanthropies said in an announcement accompanying the forum today. “As a result, Relationship Coffee Institute was able to reach a larger number of women, many of them widows with limited agronomical skills.”

We have reported previously on several aspects of the initiatives, including the presentation of the Let’s Talk Coffee Rwanda event in 2014, and the launch of a Rwandan coffee brand and cafe opening led by Sustainable Harvest called Question Coffee. Bloomberg’s relationship with the Relationship Coffee Institute and Sustainable Harvest grew out of its now 8-year-old Women for Women International initiative, finding coffee as a practical and potentially sustainable means of promoting economic growth throughout the region by creating opportunities for the many thousands of smallholder coffee farmers there, many of whom are women.

“In Sub-Saharan Africa, agricultural production, tourism and construction are rapidly growing industries that are fueling economic development,” Patricia E. Harris, CEO of Bloomberg Philanthropies said in today’s announcement. “Bloomberg Philanthropies has helped ensure that more women are not only a vital part of this growth — but emerge as strong participants and beneficiaries.”